Illumina Inc is traded on Nasdaq as ILMN. The CUSIP number for Illumina’s common stock is 452327109.

The scope of Illumina’s products is immense. Illumina’s technologies and products can for instance be used to identify the molecular changes in a tumor during all stages of tumor progression. In the field of reproductive-health, Illumina offers solutions for pre-implantation genetic screening (PGS), pre-implantation genetic diagnosis (PGD), non-invasive prenatal testing (NIPT) and neonatal and genetic health testing. These are just a few examples of situations where Illumina’s products have very hands-on applications.

There is no direct stock purchase plan for Illumina shares.

Illumina does not issue dividends on common stock and has no Dividend Reinvestment Plan (DRIP). 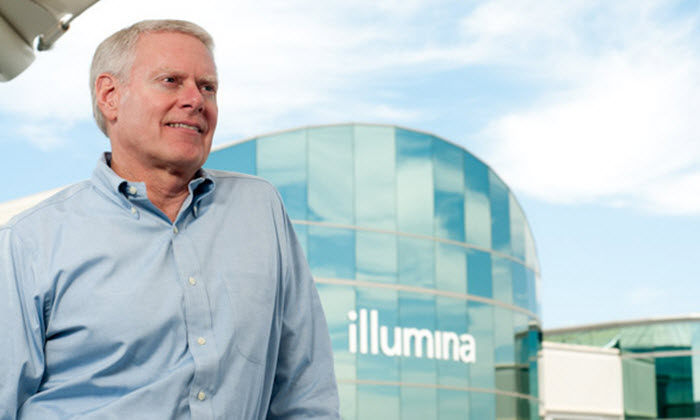 Illumina offers microarray-based products and services for genetic analysis sequencing, such as

Examples of products and services available from Illumina

Examples of brands owned by Illumina